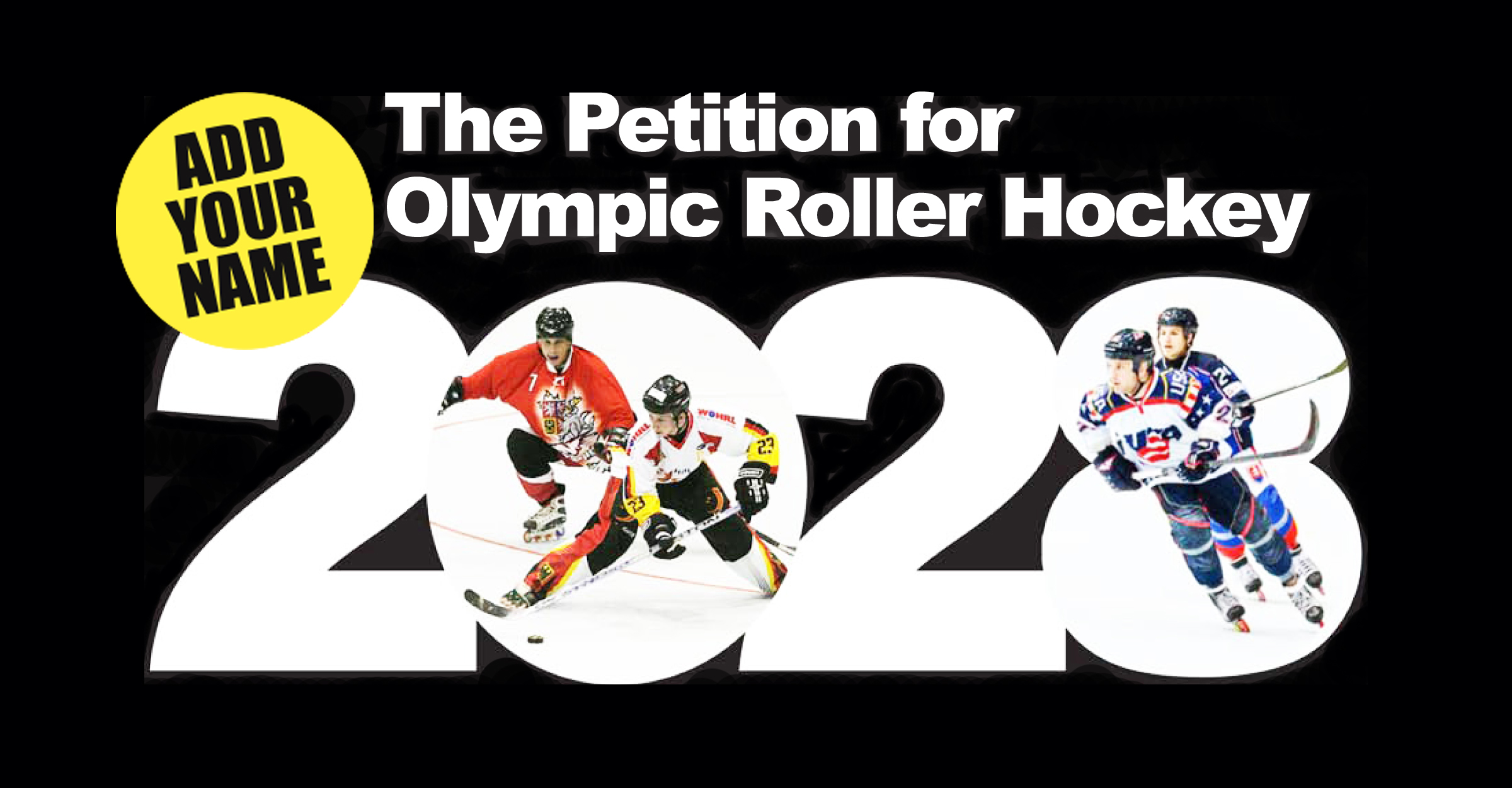 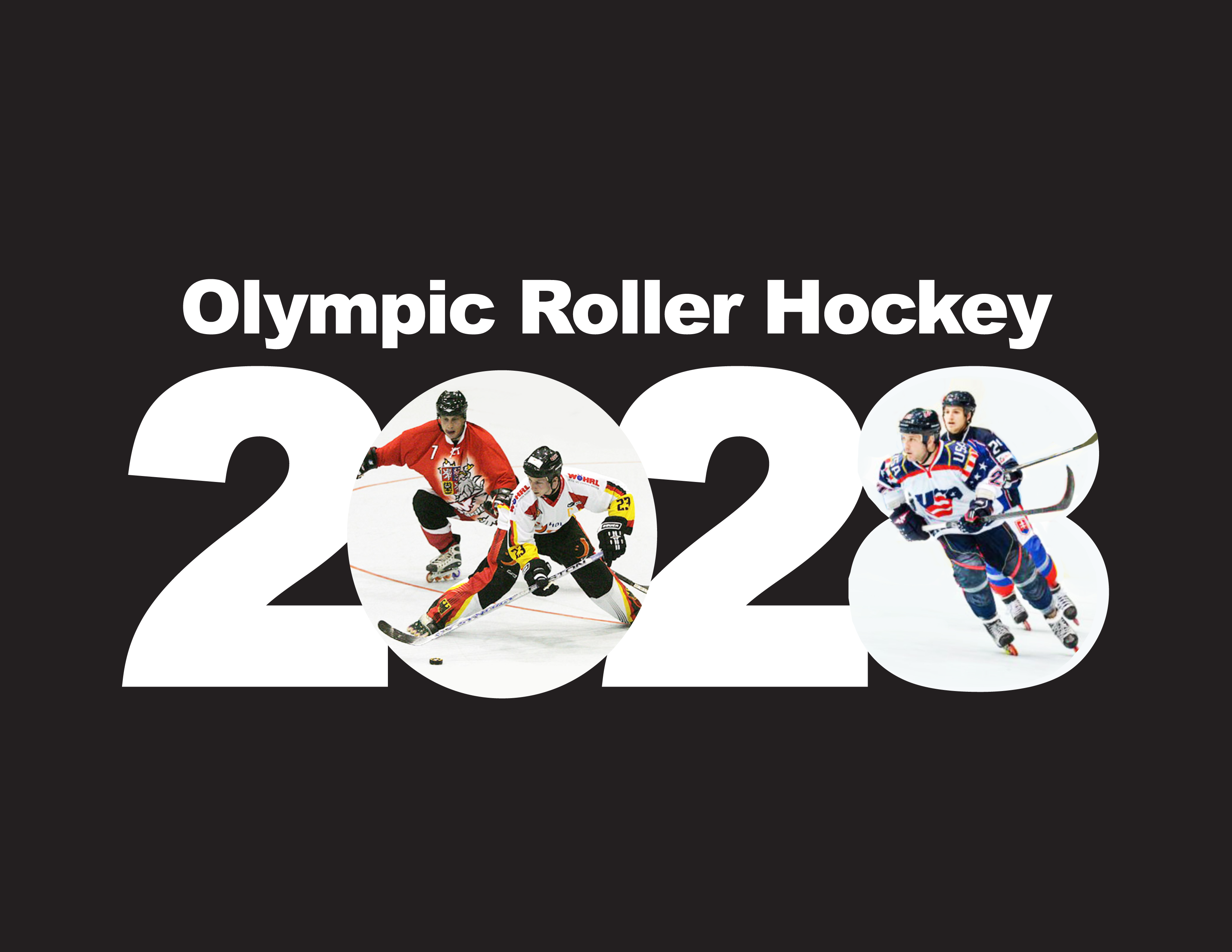 I am adding my name to this petition for Olympic Inline/Roller Hockey as I believe it would add new excitement to the 2028 games.

Inline roller hockey requires the skill sets found in all Olympic events with one added requirement—in addition to the speed, finesse and teamwork found in other sports, inline hockey players perform these feats of athleticism while on wheels. The sport demands world class skating ability—as an entry point to playing the game.

As a spectator event, inline hockey is wildly entertaining, unencumbered by the blue lines and offside rules of ice hockey, The inline game is a wild ride of wide-open, non-stop, end to end action. As a TV event, the games are 45 minutes in length and represent a perfect vehicle to attract younger viewers.

While inline hockey is played world-wide, it is also a unique way to showcase California culture and lifestyle as Southern California is a hotbed of inline hockey. Many of the early round games could be played outdoors in a beach setting while existing NHL arenas are easily converted to inline play for the final rounds and  Championship games.

I add my name with the hope that this sport will finally receives the recognition it so deserves.

Our group is petitioning the LA28 Organizing Committee to include roller hockey in the 2028 Olympics in Los Angeles.
About ActionStorm