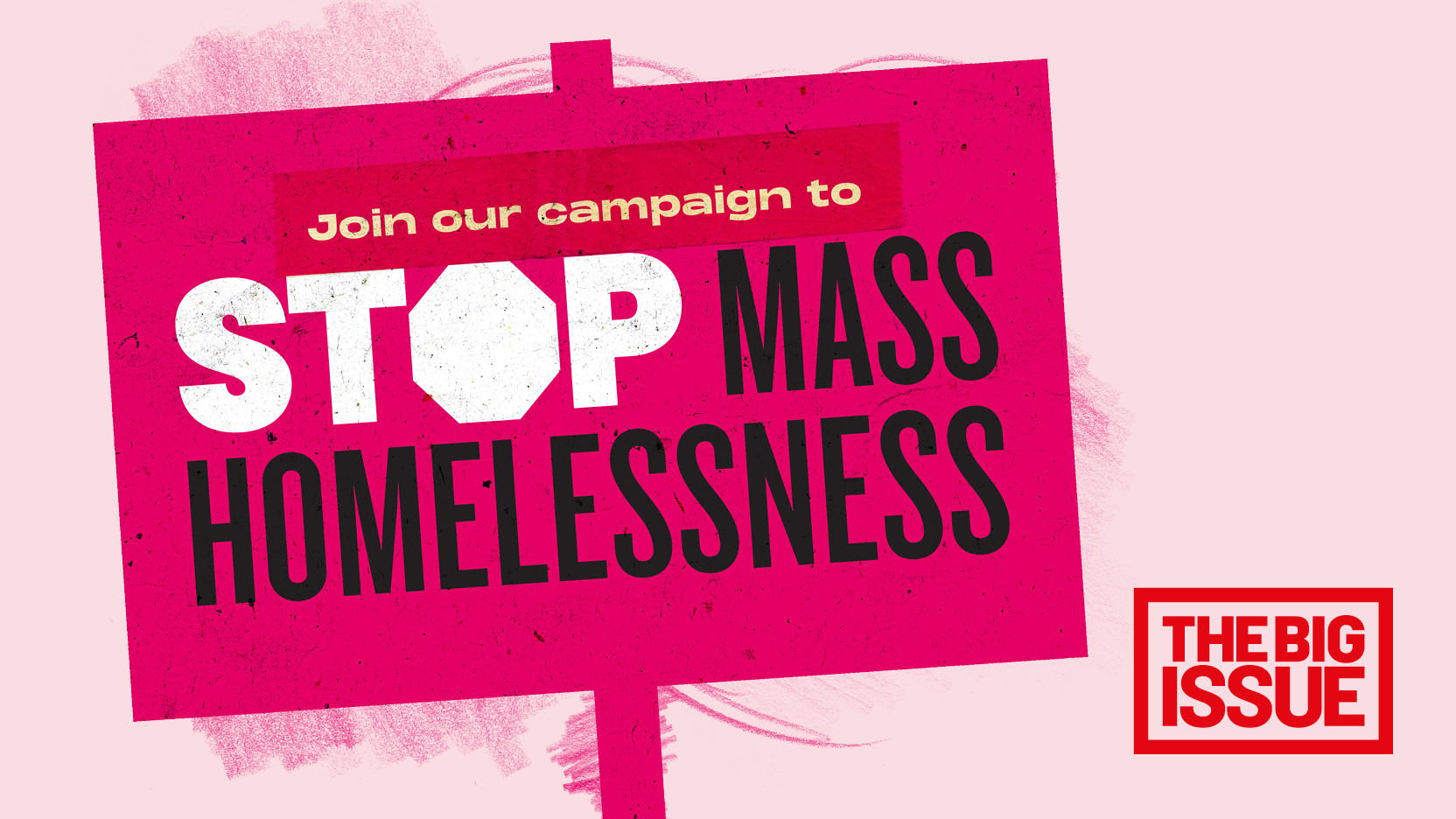 Thanks for your support. This petition has now ended.

Right now, we are on the cliff edge of a mass homelessness crisis.

The pandemic pushed many into poverty and to the brink of homelessness. With thousands of people facing eviction and hundreds of thousands more in rent arrears, we must act now to prevent a mass homelessness crisis. Sign the petition today to show your support for the Stop Mass Homelessness Campaign and demand the Government takes action on three key areas.

During the pandemic, around £360 million was built up in rent arrears in the private rented sector.

Since then, we have seen the end of furlough, Universal Credit cut by £20 and rising energy and gas costs. People are having to make difficult choices – feed the children or pay the rent?

Everyone deserves safety, security and a roof over their head. Government must act now to address the rent arrears crisis and ensure no one is pushed into homelessness.

They have already allocated £65 million to help councils deal with the crisis – but we’re hearing from councils that this is nowhere near the long-term investment needed to keep people in their homes.

The Government suspended no-fault evictions during the pandemic and promised that no-one would lose their home due to Covid-19 poverty. But after the suspension was lifted, we saw cases hitting the courts at alarming rates and a failure of the Government to keep their promise.

An investigation into evictions in courts found that in a third of cases Covid-19 poverty was referenced. Despite the Government’s promise, judges were legally obliged to serve eviction notices.

These are just some of the ways that renters are being let down by the current system. We need the Government to bring forward a Renter’s Reform that works for everyone.

Invest in sustainable jobs and training

Hundreds of thousands of people were put on furlough, or lost their jobs as a result of the pandemic, leading to loss of income and risk of homelessness.

We need to see investment in sustainable jobs and training, to get people back into work and to future proof the job industry. Keeping people in meaningful, paid employment will help people to afford their homes both now and in the future.

About The Big Issue

The Big Issue Group is a Social Enterprise creating and offering self-help and sustainable solutions that dismantle poverty now and for future generations.

ActionStorm helps you create a deeper connection with the activists and causes you care about most. We are reinventing the online petition from the ground up.
Recent comments 1,162
Load more

Thanks for your support. This petition has now ended.