Republic started a petition to UK and Scottish governments 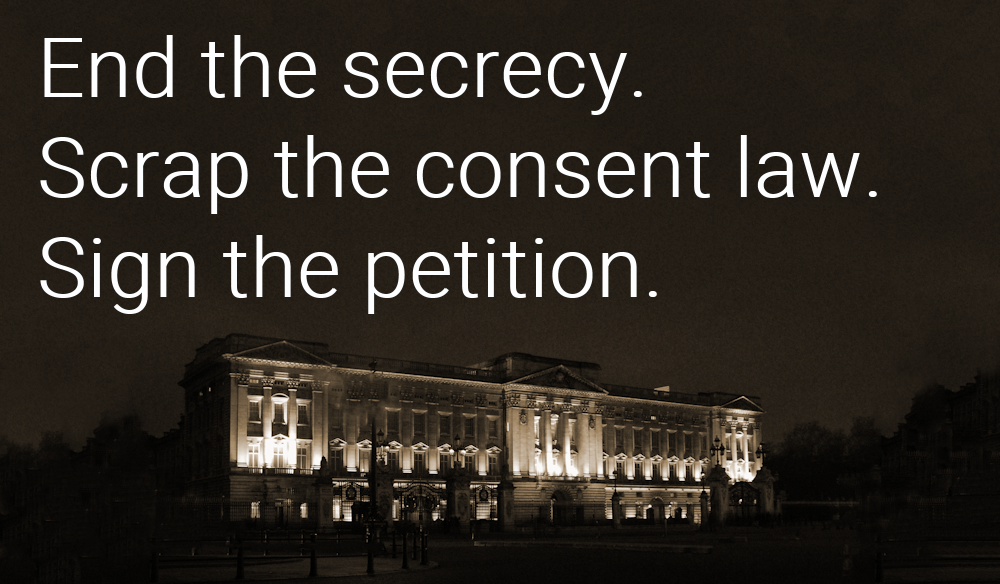 Republic Republic is a membership-based pressure group campaigning for the abolition of the monarchy and its replacement with a directly elected head of state.
5,516
people have signed this action
10,000 target
55 % signed
share share share Copy link
I'm ready to sign →

The Queen and Prince Charles have a power called 'royal consent', (not to be confused with Royal Assent), which lets them insist laws give them unique exemptions. This includes exemptions from environmental protection laws, planning laws, tax laws, race discrimination laws and much, much more.

The royals also enjoy complete access to government ministers in London and devolved parliaments and complete secrecy surrounds what they say to our elected politicians.

It has also been claimed that Prince Charles has been caught up in a cash-for-access scheme, where rich and powerful people can pay to meet with the prince and potentially lobby for political intervention on their behalf.

All of this means the royals are able to demand laws suit their personal, private interests and may be persuaded to lobby on behalf of rich and powerful people from the UK and abroad. This has to stop.

We're calling for the royal consent law to be scrapped and for royal secrecy to end. Voters should know what Prince Charles is saying to our politicians, what he's demanding and why.

Add your voice to growing demands for an end to royal secrecy and lobbying.
I'm ready to sign →

Thanks to everyone who has signed the petition so far. Don't forget to share the petition with friends, family and on your social media! 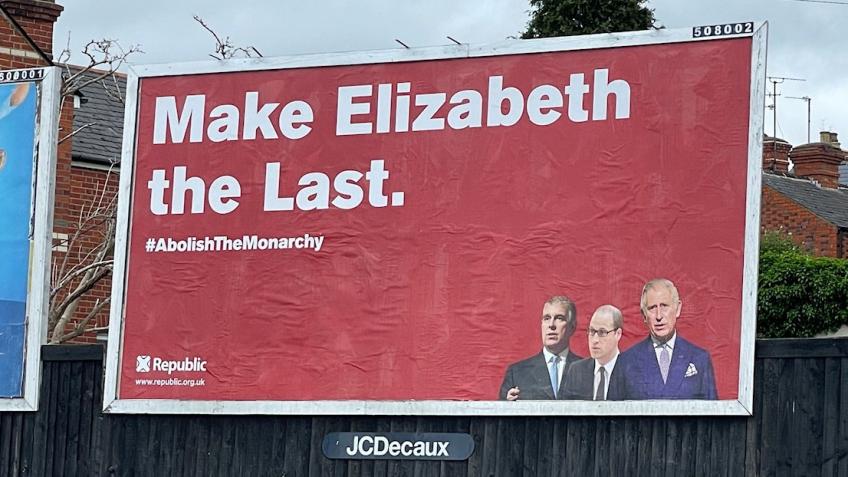 Republic is a membership-based pressure group campaigning for the abolition of the monarchy and its replacement with a directly elected head of state.
About ActionStorm