NDAs cover up abuse and even criminal acts

These agreements made in legal settlement negotiations are being used to cover up abuse, and in some cases criminal acts.

Weinstein whistleblower Zelda Perkins and Law professor and NDA whistleblower Dr. Julie Macfarlane and have joined forces to stop the expanding misuse of NDA’s by demanding new legislation and regulation that stops “gag orders” from being used to settle these cases.

NDAs allow a person who has behaved abusively and possibly criminally to stay put or move with impunity to another workplace.  They gag victims permanently, preventing them reporting, speaking to family & friends about their own experiences, or warning others about the perpetrator.  NDAs benefit the employer’s reputation and the career of the perpetrator, not the victim who can be protected by a simple confidentiality clause

The UK Government must ban the mis-use of NDAs

The goal of our campaign is for the UK Government to introduce legislative and regulatory change urgently that will make NDAs unenforceable for anything other than their original purpose – the protection of confidential business information (“intellectual property”) and trade secrets.  Not the protection of bullies and harassers. 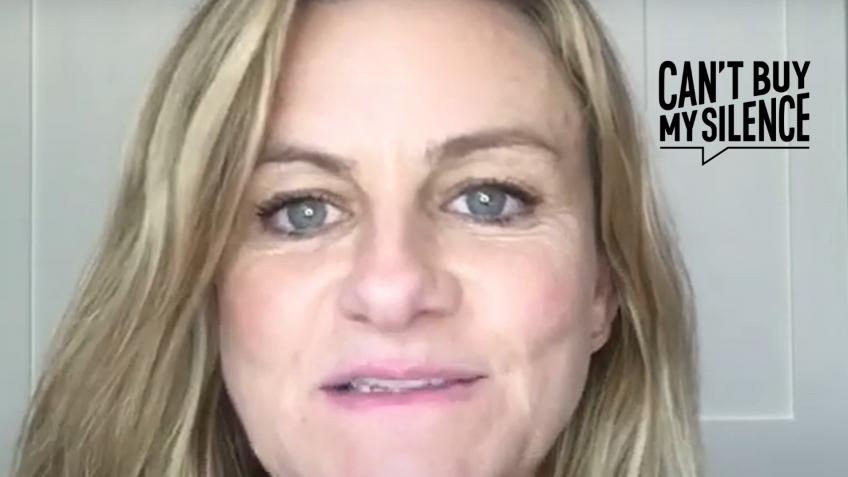 End the misuse of NDAs to silence victims