Demand that the destruction of Wigan Town Centre is Stopped 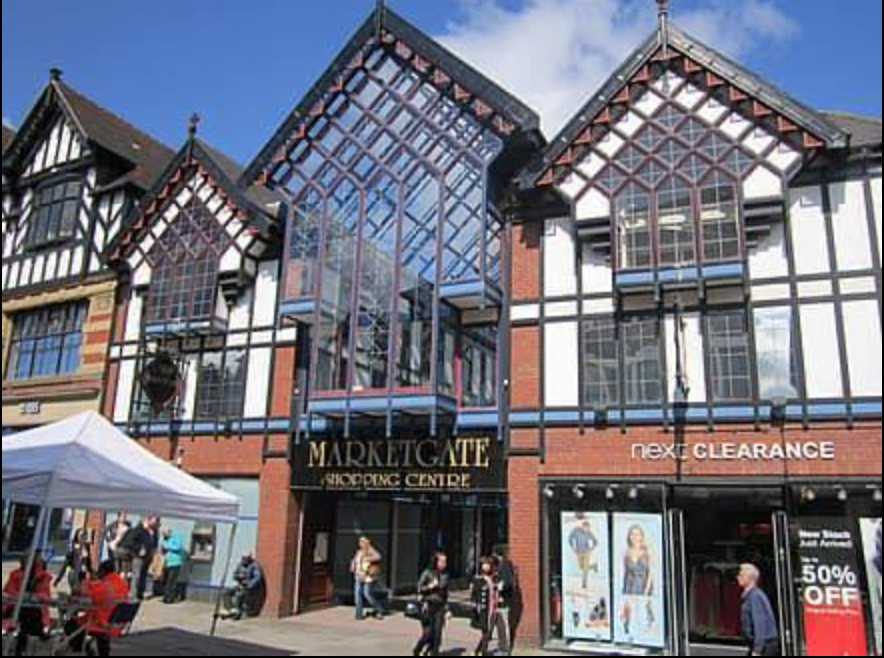 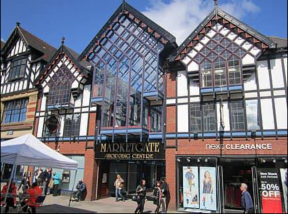 The plan for the Wigan Town Centre development has been developed by people who don't live here and intends to demolish our heritage and replace it with concrete.

The ideas in the plan have not been developed by the people and are based on out of date and dubious consultation.  (More of a con and an insult to our intelligence)

The Council is making it difficult for people to comment on the plan - the system used is not fit for purpose and overly complicated - so we need to get our voices heard this way.

Whilst the consultation officially closed on the 19th July 2021 because the Council portal is not fit for purpose all comments will be considered until Autumn.  Given the difficulty in expressing our views lets send a message to Wigan Council.  We will not be silenced.  Act now. Sign Now

We are pro development.  It's needed.  We want to see a rethink and a plan developed with the People of Wigan

About Friends of Wigan Town Centre