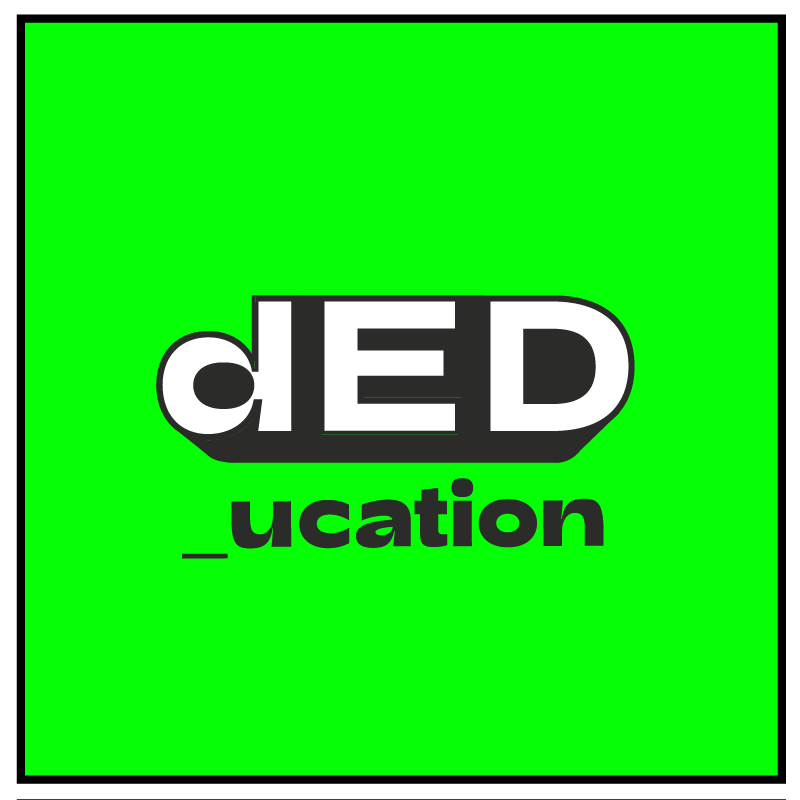 We want to see a world where universities end their partnerships with the global arms trade and invest in peaceful innovation instead - add your voice to this call by signing this petition!

Demilitarise Education (dED) are calling for UK Universities to publicly commit to demilitarisation by signing the Demilitarise Education Treaty, stating that they will divest from arms companies, end their academic and research partnerships with the arms industry, and reinvest in sustainable and peace-seeking sectors instead. This campaign is being run in partnership with World BEYOND War, a global nonviolent movement to end war and establish a just and sustainable peace.​

The military industrial complex – the relationship between a country’s military and the defence industry – is not often the first thing that comes to mind when we think about UK universities. But as climate change and global conflict escalate, it has never been more important that our education systems are used to advance peace.

But UK universities continue to invest in and partner with the companies who profit from and contribute to this instability. The dED database has uncovered £1,024,934,075.42 of university investments in military partnerships - and we’ve barely scratched the surface yet!

That’s over a BILLION POUNDS in university funding, rooted in an industry which will not help us tackle modern-day security threats. The arms industry cannot help to resolve the security threats arising from climate change, poverty, and global instability. Veterans for Peace have said this plainly: “War cannot solve the problems we face in the 21st century”. We cannot fight climate change with fighter jets, and cannot solve health crises with combat drones.

As Einstein once said, “Insanity is doing the same thing over and over and expecting different results”. The military sector and arms industry make their profits from resource exploitation, conflict and the building-up of weapons reserves: the exact things generating instability. To create a more peaceful world, our universities should support and develop security innovations to help us face modern-day security challenges – rather than investing in ones that negatively contribute to the threats we face.

Universities hold undeniable power to shape society. By signing this petition you will help to make sure that this power is used in favour of peace and not war.

Add a direct message to the Chancellor of your University in the comment box available, using your university email address if possible.

If you want to take a more active approach to demilitarising education, join our Discord community and workshops. These workshops happen weekly Wednesdays at 5pm GMT, where we discuss how to expose, untangle and end university ties to the arms trade. You can register for workshops here.

​For organisations to contribute to this campaign fill out this form to add your voice to the call!
Join the campaign already endorsed by:

dED is a community and guide for modern day peacemakers, working to see universities break ties with the global arms trade and become champions for peace.

ActionStorm helps you create a deeper connection with the activists and causes you care about most. We are reinventing the online petition from the ground up.
Recent comments 453
Load more