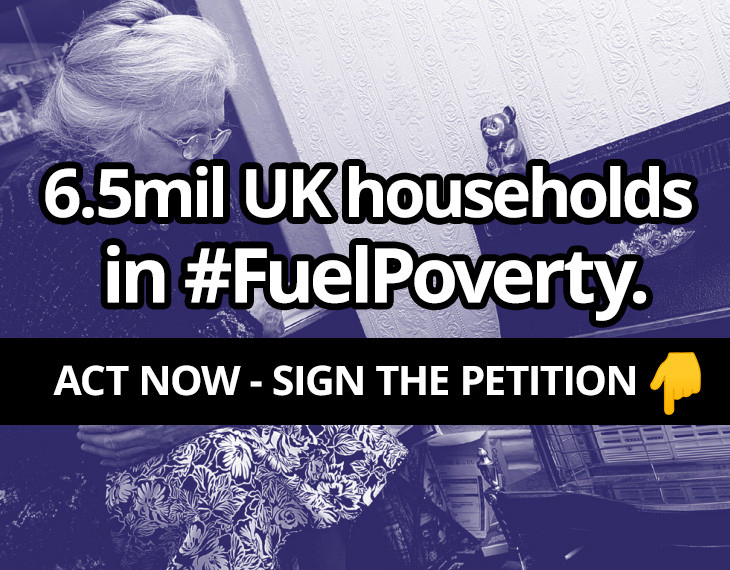 In February, the energy regulator Ofgem announced a record 54% increase to the energy price cap to take effect from April. This was followed by a prediction from Ofgem in May, that the price cap would hit a record £2,800/year for the average customer in October. This led to the UK Government announcing financial support for households, including £400 for all electricity customers, and deeper support for vulnerable households.

Analysts now say (in August) that the October price cap could be as high as £3500/year for the average customer in October, and rise again to £4200 in January,

Our research suggests that 6.5 million households across the United Kingdom are currently in fuel poverty in April, 2 million more than just a year ago. Sadly, with Ofgem set to increase the level of the price cap twice in the next few months, this number will only increase On top of record increases in energy bills, historically high levels of inflation, higher rents and fuel prices mean millions of families are now struggling to afford the basics they need to live their lives and raise their children. Analysts say that high prices will outlast this winter, so the UK Government must take action not only in the short term, but also with the future in mind.

The UK Government has Taken Action, But it is Not Enough

We recognise that the Government has introduced a significant package of measures in May, however this was based on a now dated estimate of the price cap, and the reality will be much worse than expected.

We are calling on the Government to:

We have plenty more information and detail available on our energy crisis webpages - https://www.nea.org.uk/energy-crisis/​ 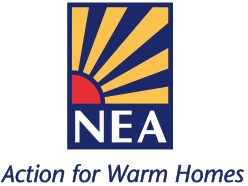 National Energy Action (NEA) is the national fuel poverty charity, covering England, Wales and Northern Ireland. We aim to ensure that everybody can live in a warm and safe home.

ActionStorm helps you create a deeper connection with the activists and causes you care about most. We are reinventing the online petition from the ground up.
Recent comments 621
Load more