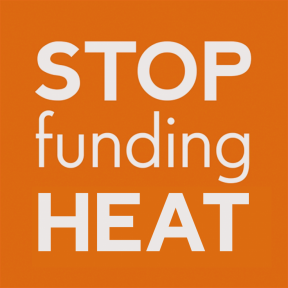 Facebook claims to care about climate change. However, two recent reports by Stop Funding Heat find that Facebook is profiting, both directly and indirectly, from climate denial and misinformation.

Facebook, we are asking you to end your friendship with climate misinformation. Show you care as much as you say by:

1. Adopting and publicising a definition of climate misinformation that follows the latest climate communication science,

2. Sharing internal research on how climate misinformation spreads on the platform,

3. Confirming and properly enforcing a total ban on climate misinformation in paid advertising on the platform,

4. Producing a public-facing plan to reduce the spread of climate misinformation on the platform, including community standards, a fact-checking process and standards to de-platform repeat offenders.

Agree? Sign the petition and take action now. Or read below for more information.

Facebook Talks The Talk, But Does Not Walk The Walk

Mark Zuckerberg is on record admitting that sensationalist content and misinformation on Facebook is good business. In 2021, the social media giant continues to be under fire from whistleblowers, the press, governments and advertisers on the spread of misinformation on the platform, opening up a wider debate on Facebook's impact on society. Facebook claims it is fighting a multitude of issues including hate speech, public health, elections and - lately - climate misinformation.

This is backed up by a 40-page report by Stop Funding Heat published May 2021, a synthesis study which, for the first time, pulled together all the available evidence on the extent of climate denial on the platform, finding that Facebook is talking the talk but not walking the walk.

The Solutions Are Simple, But Facebook is Dragging its Heels

We are asking Facebook to show us, not tell us how much they care about climate misinformation with the following actions.

1. Adopt and publicise a definition of climate misinformation that follows the latest climate communication science.

2. Share its internal research on how climate misinformation spreads on the platform.

3. Confirm and properly enforce a total ban on climate misinformation in paid advertising on the platform.

Facebook has shown time and again that it will only act when faced with sufficient pressure from people, brands and governments. The good news is, making your voice heard works. Do your part now by signing and consider volunteering to help the cause!
I'm ready to sign → 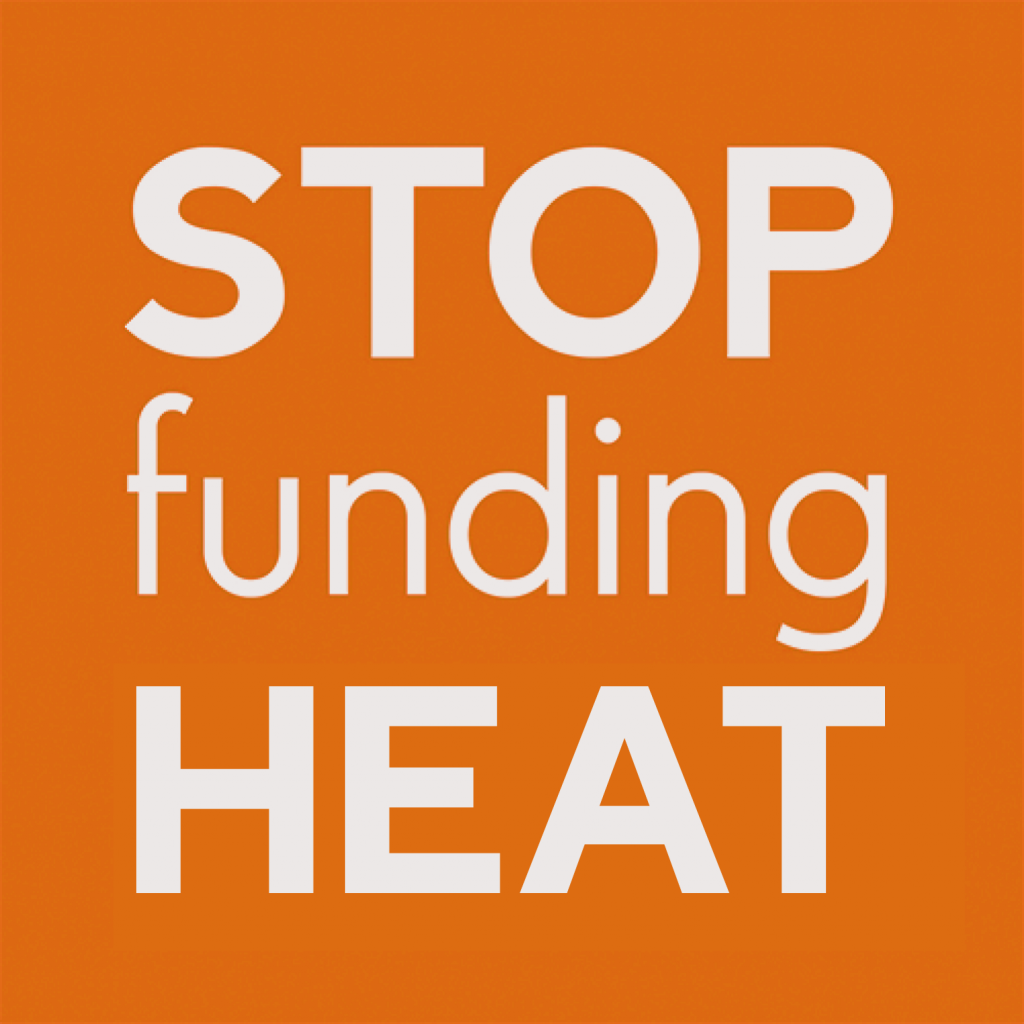 Thank you for your support of our campaign and for signing our petition.

We are pleased to announce the publication of our new report; “#InDenial - Facebook’s Growing Friendship With Climate Misinformation”.

In our previous report in May 2021 we asked Facebook to;

We continued our research this year, during which time, none of these actions have taken place. As we delve further into the data and learn more about Facebook’s fact-checking protocols, we have become clearer on the systemic failures from the platform, and we have updated our wording to be more specific.

Climate misinformation is a fundamental issue that Facebook needs to fix to ensure it is not doing more harm than good.

Stop Funding Heat is campaigning to make climate denial and misinformation unprofitable, both in the press and on online platforms.
About ActionStorm