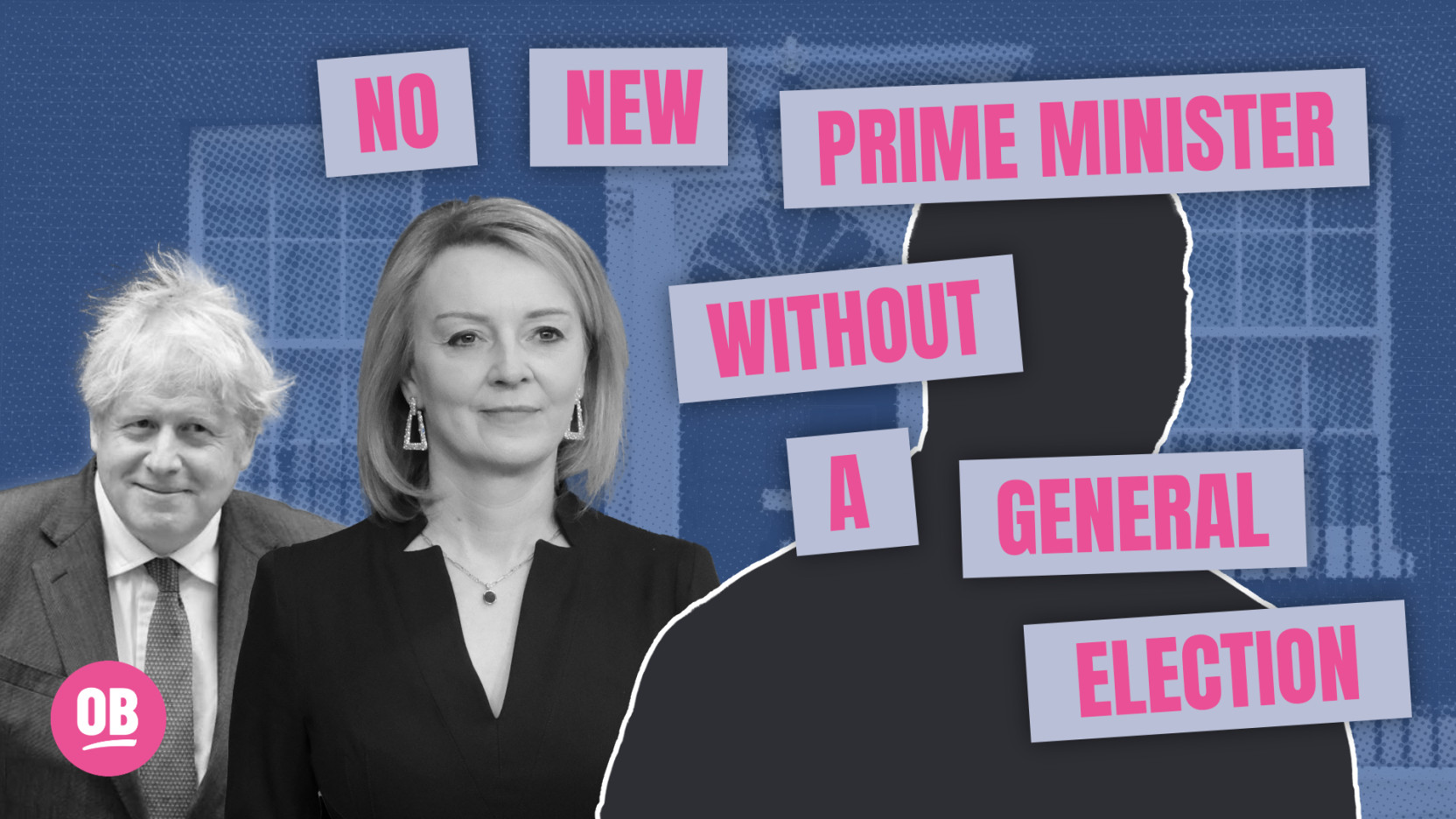 Liz Truss has resigned - but we cannot allow another unelected Prime Minister to get in power. Sign this petition and help us send a message to all Conservative MPs: Don’t give us another unelected leader - put it to the VOTE!

No wonder Liz has resigned. She’s been in office for less than two months, and has already caused a major catastrophe. Her notorious 'mini budget' crashed our economy and spooked the financial markets, forcing the Bank of England to step in and spend tens of billions of taxpayers' money to avoid complete meltdown. She sacked Kwasi Kwarteng to save her own skin, despite it being her policy from the start. And now her Home Secretary has been sacked.

The government’s incompetence is astounding. The country’s credibility is in tatters. Every day of chaos means more damage is done to ordinary people and businesses. Every day of damage makes it harder and take longer to repair. We must act quickly and decisively.

Governments only govern by consent. That consent derives from a set of election promises in a manifesto, decided by a general election. If a ruling party deviates from a manifesto, they might claim a mandate if they’re popular in the polls. On a rare occasion, without a manifesto and without being popular, they might claim a mandate IF they have the backing of the majority of MPs in the commons - but this government doesn’t even have that.

It’s simple. A Government which was not elected on a manifesto, lacks the support of the public, and has no allies in parliament must go. This government has lost all credibility. It has no mandate. We did not vote for this.

93% of the public support a general election. Enough is enough: We demand a General Election now! 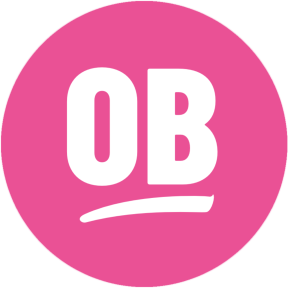 OB is a not-for-profit activist network, hundreds of thousands strong, fighting to secure a proper democracy - one that works for everyone, not just the rich and powerful.

ActionStorm helps you create a deeper connection with the activists and causes you care about most. We are reinventing the online petition from the ground up.
Recent comments 5,071
Load more