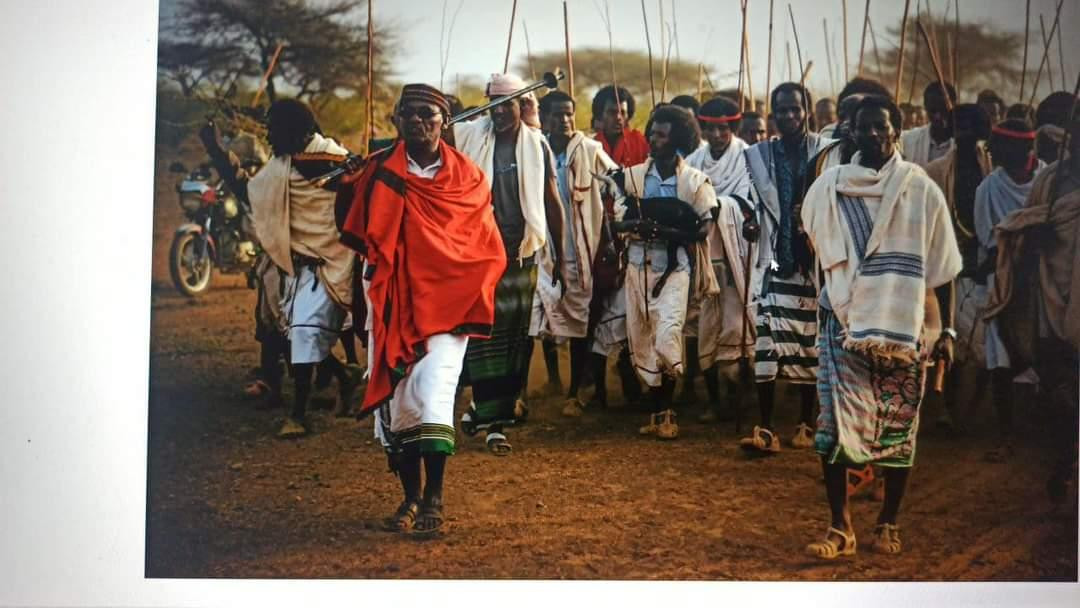 We, members of the Oromo community in the UK have felt compelled to start this petition because of the rampant atrocities and human rights violations perpetrated by the government of Ethiopia against innocent civilians including our very own sisters, brothers, fathers, mothers, uncles, aunts, and relatives in Oromia. Even though we, as citizens and permanent residents of the United Kingdom, do live in Britain enjoying democratic freedoms and discharging our civic responsibilities we are all affected by the genocidal atrocities Ethiopia has continued to perpetrate against the Oromo and deteriorating human rights situations faced by our nations in Ethiopia.

The Oromo, the largest indigenous nation of Africa has been under relentless attack by the Ethiopian security forces including the Army for several decades. This week more than dozens of the Karrayyuu Oromo elders and civilian community leaders were mass massacred by the Ethiopian armed forces in Fantalle district of Oromia on 1 December 2021. [1] It is our understanding that the Karrayyuu tribe of Oromo were asked to join the Ethiopian Armed Force in the war against Tigray Defence Forces but the Karayyu declined Ethiopian government’s demands in favour of peaceful resolution of the war. But the government of Ethiopia took offense and avenged by mass killing innocent civilian in broad day light. The victims, according to the BBC[2], were mainly leaders and officers of the Oromo Gada system who were holding sacred ceremony which is an integral element of preserving the Oromo traditional democratic system that the UNESCO in December 2016.[3] The Karayyu massacre is only the tip of the iceberg of the genocidal atrocities Ethiopia has been perpetrating against millions of Oromo in Oromia and is reflective of the fact that Ethiopia is posing existential risks to the Oromo and the values of democracy, human rights and the rule of law.

The Karrayyuu massacre was conducted against the background of Ethiopia’s plan to eliminate the Oromo Liberation Front. Mr. Abiy Ahmed, the Prime Minister of Ethiopia declared his intention to eliminate the OLF at a joint press conference held the Ms Uhuru Kenyatta in Kenya on 9 December 2020.[1] Few weeks later, spokesman of the Oromia branch of the ruling party explained reiterated in a televised parliamentary speech that the OLF is hiding amongst the Oromo civilians and the only way to wipe out the OLF is by punishing the nation. He stated " we had to dry up the sea in order to finish the fish”[2], clearly suggesting that the Oromo people should be to punished to force the OLF to surrender.

On 5 July 2020 the BBC English News reported that more than 166 people have been killed following the public protest against the political assassination of Artist Hachalu Hundessa, a young Oromo singer loved by the nation for his patriotic songs in the evening of 29 June 2020.[1] Currently, more than 20,000 Oromo political prisoners are languishing  torture chambers in Oromia.

About The Organiser
This campaign is being run by Denebo Wario.
About ActionStorm