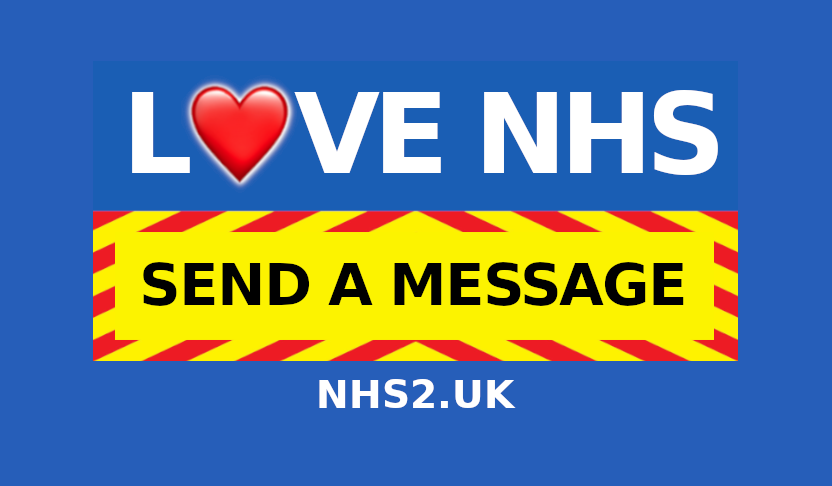 Will you add your name to our Open Letter on the Health & Care Bill to help us protect the NHS from this Bill?

LOVE NHS is a coalition of NHS and Civil Society Campaigning organisations who stand opposed to the Government’s Health and Care Bill because as Baroness Walmsley said, it is a ‘power grab’1 by ministers that would allow them to steer the UK’s healthcare system in any direction they choose without further scrutiny from parliament or courts.

Action is urgent because the Bill is about to return to the Commons for the final vote any day NOW. The Lords have made several constructive amendments to the Bill and we are calling on MPs in ALL parties to ensure that this Bill does not pass without these amendments.

“In our view, the Lords’ amendments significantly reduce the potential harms of the Bill, but they must now be passed in the Commons. If the Bill were to pass without the Lords’ amendments, there would be nothing to prevent minsters from migrating the UK healthcare system towards that of the US: the worst system in the developed world from the perspective of patients and taxpayers, but the most profitable from the point of view of healthcare corporations. The impact on many UK citizens would be devastating.

Please add your name to our Letter so that we can use it to petition MPs.

If you want to do more to protest against this Bill, then please write to your MP to urge them to accept the Lords’ amendments to the Bill via https://NHS2.UK where you will find guidance on what to say in your letter.

Re Health and Care Bill

We stand opposed to the Health and Care Bill, which would represent a dangerous, undemocratic and extraordinary power-grab by ministers.
As the 15thReport of the Delegated Powers and Regulatory Reform Committee of the House of Lords[1] explained:

“The Health and Care Bill is a clear and disturbing illustration of how much disguised legislation a Bill can contain and offends against the democratic principles of parliamentary scrutiny.”

If the Bill were to pass unamended, it would give ministers the powers to steer the UK’s healthcare system in any direction they chose, without further scrutiny by parliament or by the courts.

Such a concentration of power, without corresponding duties and devoid of scrutiny, would be inappropriate for any government. But given the stated motivations of this government, the risk to the health of the UK population is unacceptable.

As Sir John Major[2] commented, “The concept that [the Cabinet] would care for the National Health Service is a rather odd one: Michael Gove wanted to privatise it; Boris wanted to charge people for using it; and Iain Duncan Smith wanted a social insurance system. The NHS is about as safe with them as a pet hamster would be with a hungry python.”

And the Health Secretary’s speech to the 2021 Conservative Party Conference[3] on who should pay for health and social care leaves little to the imagination:

“We, as citizens, have to take some responsibility for our health too. We shouldn’t always go first to the state – what kind of society would that be? Health and Social Care: it begins at home. It should
be family first, then the community then the state.”

We therefore call upon MPs and Lords from all parties – from the Left, through to one-nation Conservatives – to vote against the Bill at every opportunity and in favour of any amendments that will help to preserve the NHS, as it should be, for future generations and subject to effective parliamentary oversight.

The following members of Independent Sage are signing in an individual
capacity:

Kit Yates, Co-director of the Centre for Mathematical Biology, University of Bath 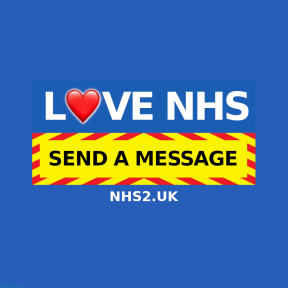 LOVE NHS is a coalition of NHS and Civil Society Campaigning organisations who stand opposed to the Government’s Health and Care Bill.

ActionStorm helps you create a deeper connection with the activists and causes you care about most. We are reinventing the online petition from the ground up.
Recent comments 571
Load more