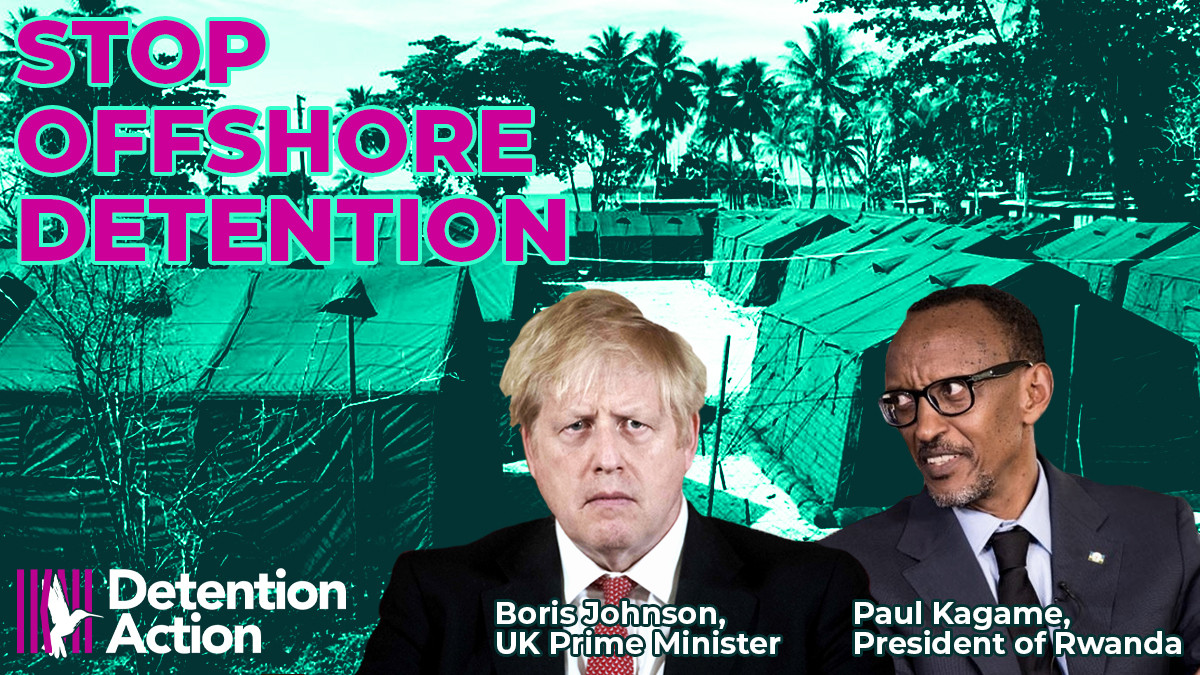 URGENT: This government plans to send people to offshore detention camps in Rwanda

This is urgent. On the 13th April, Prime Minister Boris Johnson announced that his government has signed a contract with Rwanda to build offshore detention camps there, where he will lock up people seeking asylum.

These offshore detention centres are designed to treat people seeking asylum with such cruelty and inhumanity that they return to the countries they fled.

The government's plans are modelled on Australia's brutal island detention camps - sites where detainees have been subject to appalling conditions, violence, abuse and self-harm. One young man was murdered by the guards, and at least 12 people died while in detention.

The Rwandan government has a disturbing record of repression and human rights abuses. Rwandan police shot refugees protesting against poor conditions in the camps there. In Rwandan detention centres people - including women and children - have been locked in filthy, crowded cells, and beaten by guards.

The Rwandan government persecutes those who criticise it, including journalists and opposing politicians. It will be almost impossible to have oversight of how people are being treated in these centres.

We have a chance to stop this, but we need your help. Next week, our MPs have the chance to vote against this cruelty.

Raising our voices matters now more than ever. All MPs need to hear that we stand ready to welcome people seeking asylum into our communities.

We cannot allow this government to ship them off to dangerous camps in distant countries. And if they are, we will hold our lawmakers accountable for what happens to them there. 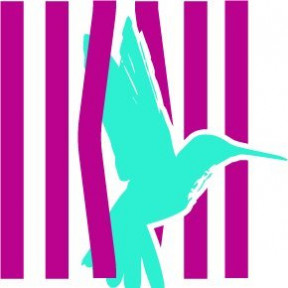 ActionStorm helps you create a deeper connection with the activists and causes you care about most. We are reinventing the online petition from the ground up.
Recent comments 1,789
Load more