PenzanceDrivingTests started a petition to DVSA 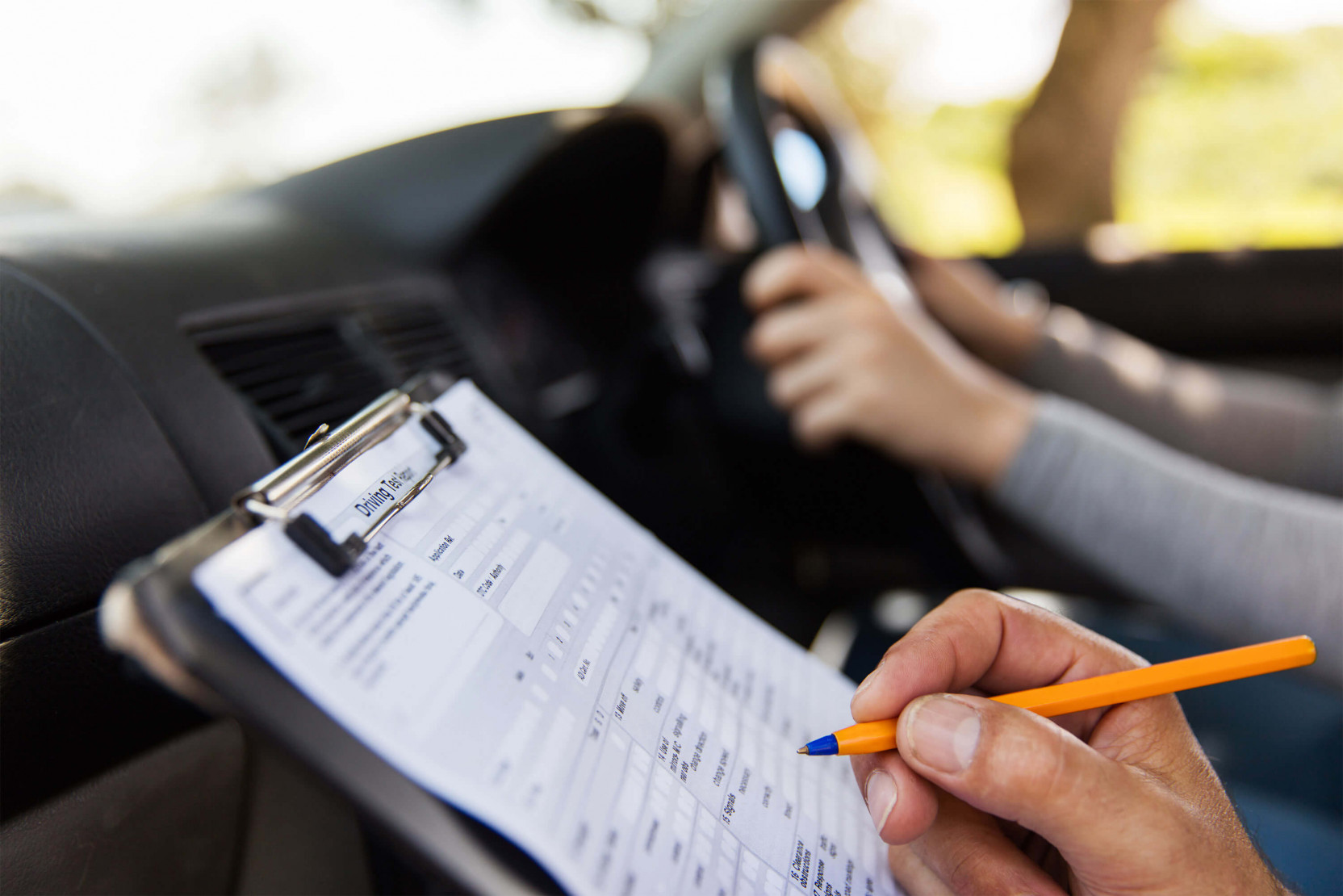 ​Pupils and Instructors of Penwith are calling for the DVSA to reopen Penzance Driving Test Centre immediately to fully operational capacity with at least two full time examiners, 5 days per week. This is the only route to help combat the phenomenal backlog of Driving Tests.

Many of the pupils have undertaken driving lessons in West Penwith and been forced to perform under test conditions in a location unfamiliar to them.it is very much not a case of 'if a student can drive they can drive anywhere and so they don’t need to do the lessons in Camborne just the test'.

There is currently an approximate 4 month waiting list for Driving Tests in Penzance, with approximately only 40 new dates released each month. At present, Penzance Driving Test Centre is open only 2 days per week, with one Examiner conducting only a handful of tests between 08.00 and 15.00. If an examiner is ill, the day's tests are cancelled and students then have additional weeks of delay added to an already frustrating waiting time.

​Penzance Driving Test Centre has the full capabilities of running parallel Tests 5 days a week just as it did before the Pandemic. The DVSA however are not providing enough Driving Examiner cover in Penzance, despite a high number of Examiners conducting tests in Camborne.

About The Organiser
This campaign is being run by PenzanceDrivingTests.
About ActionStorm