Stop the government turning away small boats of migrants 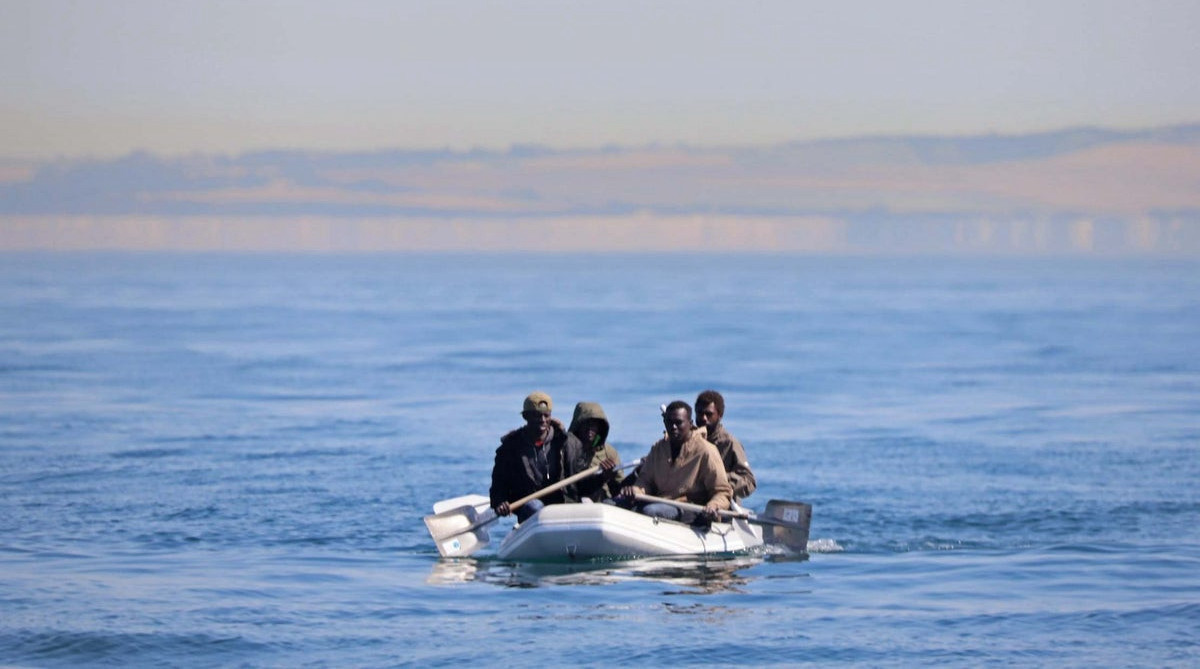 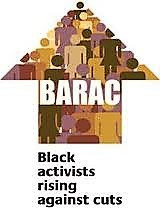 We have started this petition in opposition to the UK government's policy to turn away small boats of refugees and migrants arriving by sea and the training of Border Force staff to carry out their 'turnaround' policy.

We believe that this is an abuse of human rights and it is essential that we challenge it collectively.

When people are risking their lives and those  of their children to travel across seas in life threatening conditions, where the chances of success are known to be remote,  we must consider the push factors which are causing them to make such a decision. Nobody embarks on such a perilous journey unless they believe what they are fleeing is worse than what they are to face. 75% of those crossing the Channel on small boats are children.

Turning people away from British seas to face an almost certain death and the nullifying of International Maritime law to save those in need at sea Under the 1982 United Nations Convention of the Law of the Sea.

This policy also contravenes International law under the Geneva Convention on the right to seek asylum. Each State must also refrain from actions that would endanger asylum seekers.

This is a concern for  the whole International community, as it would leave every single one of us unprotected and vulnerable.

Please support our campaign by signing our petition  today.


We are a global community and whatever crises affects one country can impact on all of us and Sat negative precedents. We  should not turn our back on any  humanitarian crisis and we ask you to join us in opposing  this inhumane policy and calling on the government to abide by International  and human rights laws. Safeguarding human lives at sea must  take priority over  any other considerations of nationality and migration policies.

We call on the UK government  to cease their plans to turn away boats and we call on the UN to intervene urgently on the breaches to International human rights .

Please sign this petition  to support these actions and to voice your disapproval for the sentencing of human beings to death, through negligence and a lack of human compassion.

Displacement because of climate change, persecution, conflict and / or poverty could impact on any of us at any time. We cannot let the human rights of already extremely vulnerable be breached in this way and we cannot stand by and allow people to be sent to their death in perilous seas.
I'm ready to sign → 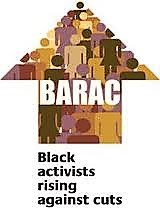 Thank you for your support, pressure mounting, a report on our aid and solidarity mission to Calais

Thank you to everyone  who has signed. We appreciate  your support.

We started this petition  a couple of months ago and it is good to see that there are now a number of organisations mounting legal challenges on these issues now. Also the French Government  has stated they will not accept small boats being pushed out to sea. It's  disgraceful that workers are being trained to conduct these inhumane, unlawful actions.

Our work in solidarity with refugees trying to get from France to the UK did not start with this petition. We have been coordinating humanitarian  aid and solidarity missions working with refugees and charities in Northern France  for several years.

On Saturday  we went to Calais  to distribute food and essentials. It was bitterly cold and we were subjected to security checks on our way out at the ferry port.

When it was discovered at the border we were taking aid for refugees we experienced derogatory and xenophobic  comments about refugees  by the security checking our vehicle.

Security has been outsourced and the security guard who questioned  and searched us, was confident in expressing  his views, stating that he didn't  understand why they (refugees) didn't  stay in a "safe country" and when we explained  the reason why people sought asylum in the UK he declared that they should be sent back to France.

Disgraceful  that those working in border control feel so confident and supported in expressing such horrific views about refugees fleeing climate change, conflict, persecution  and poverty.

In Calais the local government  have declared it is illegal for anyone to give a food donation to another person and blocked access to distribution points for hot meals making it very difficult to even distribute for the charities we work with on the ground there.

Police regularly beat up , arrest or steal the shoes of refugees  and in the night they  come and tear up and destroy blankets,  sleeping bags and tents, often destroying personal items and  paperwork at the same time.

On the ferry crossing over we wanted to do something  to remember the 27 people and the unborn baby of one of the women who died in the Channel a few days before so we placed 28 flowers in the sea to pay our respects.

In Calais there was no memorial  point to bring flowers or light candles  because the police have not allowed it so we laid some flowers on the  sea shore.

It was bitterly cold and a strong storm meant our journey back was delayed , as the crashing waves hit the windows of the  deck we were on, at level seven, almost the top of the ferry and we were rocked from side to side, it was a painful reminder  of how terrifying and dangerous it is for refugees  on small boats do the idea of a government putting people in this situation, intentionally is vile, inhumane and of course unlawful too.

If you would like to support our humanitarian aid and solidarity  work here is a link to donate: 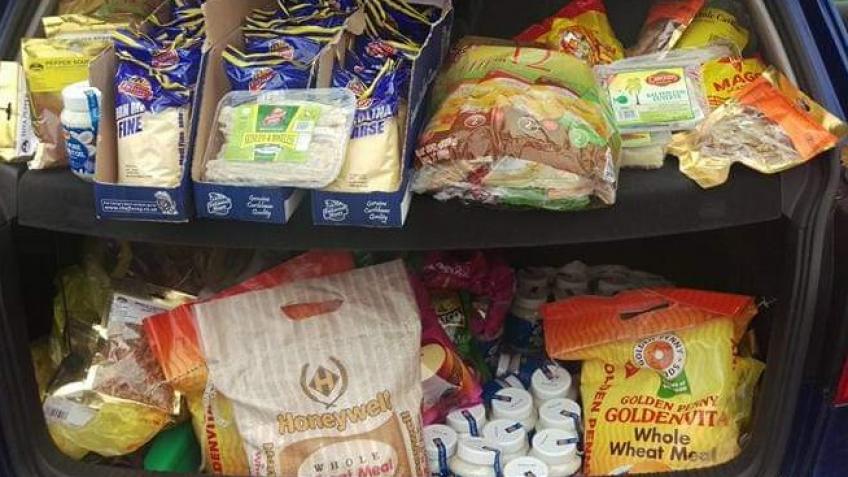 We campaign against racism, injustice and austerity and for refugee and migrant rights.
About ActionStorm