NO to Chartham development

Kara-Louise May started a petition to Developers 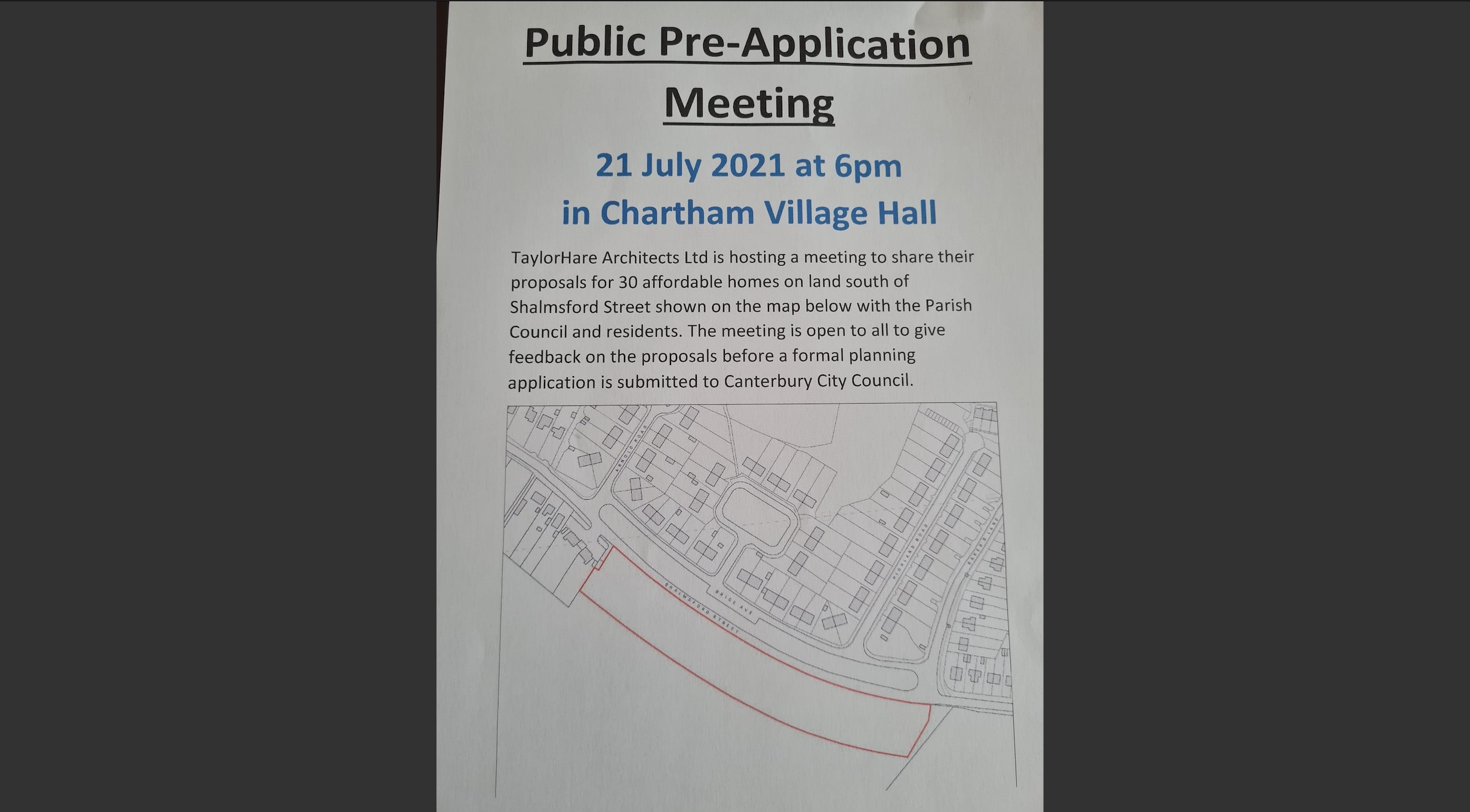 A pre planning meeting is taking place 21st July to hear the villages response to building 30 affordable houses on the land adjacent to Shalmsford Street.

The proposal is from the old police house, all the way to the public right of way.

Allowing this development will impinge on the whole community, and open the flood gates for further greenfield development in our village.

We have to show these developers that any planning application, will be met with absolute protest and opposition at every corner. Making it a nightmare for them to even consider it. The community of Chartham have won pre planning meetings before, we can do it again if we shout loud enough.

About The Organiser
This campaign is being run by Kara-Louise May.
About ActionStorm