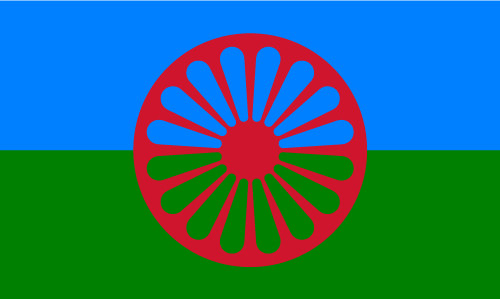 The 'Positives' of Genocide?​

In Netflix comedy special "His Dark Material", Jimmy Carr 'jokes' that the Romani and Sinti genocide is ignored when people discuss the Holocaust because people don't want to "focus on the positives". This is nothing short of a celebration of genocide.

Hundreds of thousands of Gypsies, Roma, and Traveller people were killed in the Holocaust. Roma people call it 'Porajmos', meaning 'the devouring'.

Historians estimate that as much as 25-50%[1] of the entire Romani and Sinti population of Europe were victims of genocide at the hands of the Nazis, a crime of almost unimaginable proportions. To this day, affected communities in the UK and across Europe still struggle to navigate this immense collective trauma and come to terms with the scale of grief and loss.

We appreciate that comedy is subjective but in our view when punchlines are indistinguishable from the genuinely-held views of fascists and Neo-Nazis, a line has very clearly been crossed. Ethnic Gypsies, Roma, and Travellers experience sustained and widespread discrimination in contemporary society – with recent polling[2] indicating as many as 50% people hold negative opinions of them, and material like this normalises further discrimination, and even violence, against already marginalised communities.

We acknowledge that Jimmy Carr highlighted the widespread ignorance that exists with regard to non-Jewish victims of the holocaust, but it was nevertheless incredibly crass for him to claim his ‘joke’ therefore had an “educational quality”. If this was the case he would have used his considerable platform to raise awareness of Roma Holocaust Memorial Day to his 6.7m followers. To our knowledge, that has never happened. That speaks volumes.

There is no legitimate basis for this 'joke', and no positive to its inclusion which outweighs the profoundly negative impact it produces. 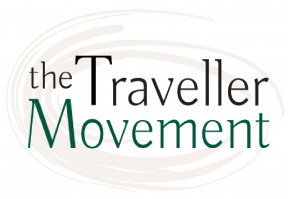 About The Traveller Movement

ActionStorm helps you create a deeper connection with the activists and causes you care about most. We are reinventing the online petition from the ground up.
Recent comments 6,866
Load more