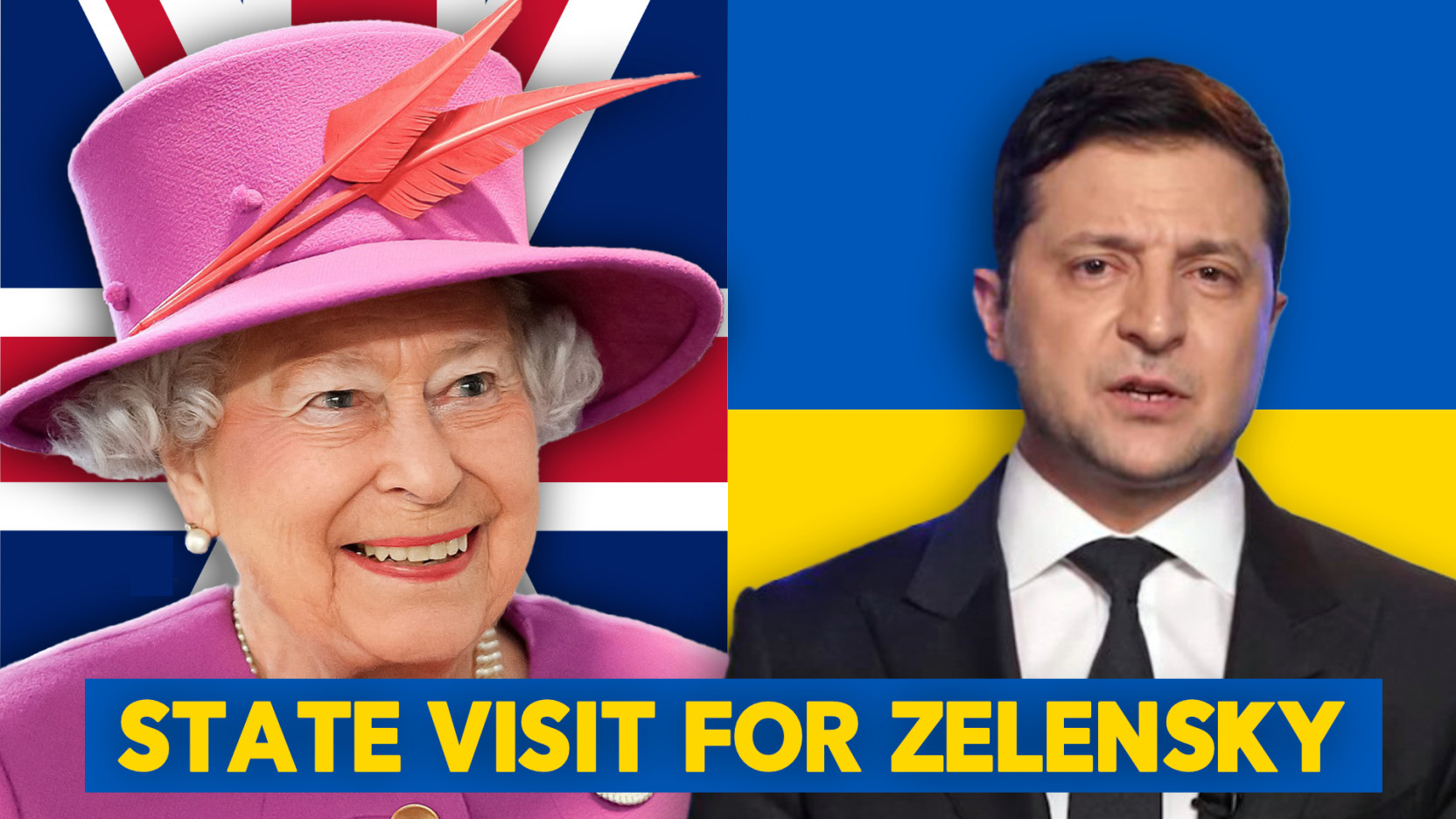 President Zelensky is taking a heroic stance in support of democracy and freedom. In doing so, he makes himself an example to us all. His immense courage in the face of Russia’s brutal assault on Ukraine has moved the hearts of millions around the world and inspired ordinary Ukrainians to defend their homes and their country with bravery and fortitude. When the time is right, we should honour him for that.

In addition to providing immediate military and humanitarian support to the people of Ukraine, the UK government should begin dialogue with Her Majesty Queen Elizabeth II with a view to extending an invitation to President Zelensky for a full state visit, as soon as Ukraine and her people are safe and secure.

In the past, state visits have been used to honour such figures as President Obama, President Mandela and the Dalai Lama, and it would be a fitting way for our country to pay tribute to President Zelensky's brave leadership during this conflict.

Doing so would not only send the strongest possible signal that the people of the United Kingdom stand in solidarity with the people of Ukraine but would also send a clear message to Vladimir Putin about the outcome we expect to see when this conflict is over.

ActionStorm helps you create a deeper connection with the activists and causes you care about most. We are reinventing the online petition from the ground up.
Recent comments 1,500
Load more